Apple’s fall update came celebrating their 10th anniversary of the iPhone.  Apple debuted some new hardware and Tuesday will mark the release of their latest software updates.   If you are in the market for an iPhone, you can now choose anywhere from the iPhone SE (entry level smaller phone), iPhone 6s, 7, 8, and X which fill the lineup still being produced by Apple.  Here is a summary of the event for the everyday users.  What do you need to know? 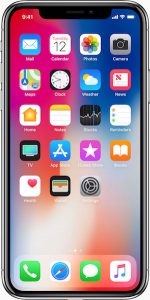 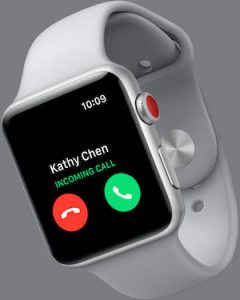 iPhone 8 and 8 Plus are updates to the iPhone 7 and 7 plus.   The keep the same design and size from previous iPhone 7 models.

The iPhone 8 and 8 plus are available for pre-order now and will be available Friday.

Apple Watch Series 3 is added to the existing Apple Watch lineup of the Series 1 and Series 2.  Series 1 is the base Apple Watch while Series 2 added a GPS and waterproof ability.   Series 3 now adds a cellular option.  While the cellular feature will share your phone number and allow you to run, swim or do an activity without your phone, it will come at a fee from your cellular provider.  Most providers will charge $10 a month to activate the cellular service on the watch.   Also do not expect it to be used all day on cellular mode.  The talk time is only rated for 1 hour, so its really meant for occasional or workout use.

If you are in the market for an Apple Watch, definitely look at the Series 2 or Series 3 models.  Prices have dropped on all models allowing more to get an Apple Watch.